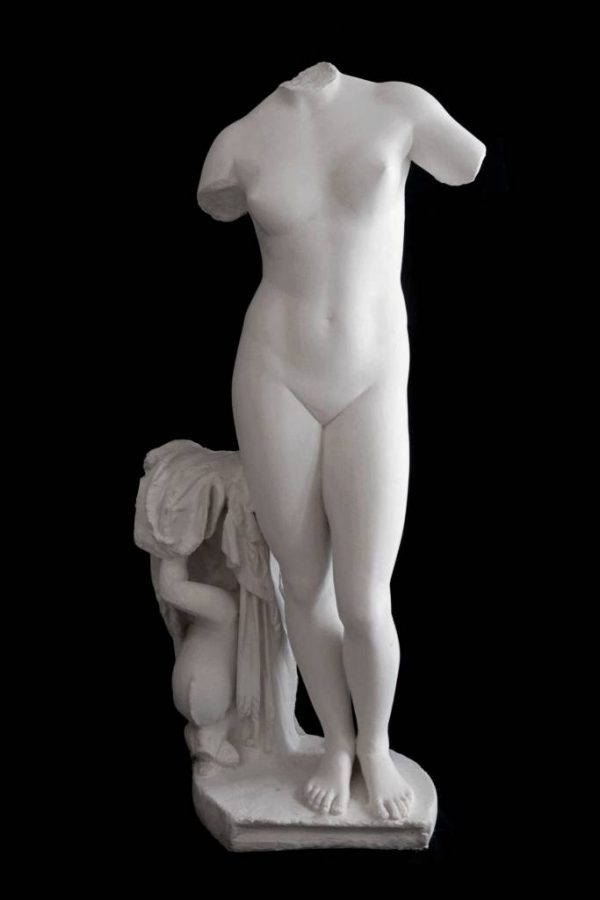 The Venus Anadyomene of the 2nd century, roman copy of the splendid lost Venus of Cnidus by Praxiteles, was founded in 1913 near Cyrene. The discovery made possible further excavations that brought to found the sanctuary of Apollo. The statue was moved to Italy to be kept in the Roman National Museum of Rome (in the Octagonal Hall of the former Planetarium) until the August 30, 2008, when it was returned back to Libya. Currently the famous statue would be ‘disappeared’ in unknown circumstances.